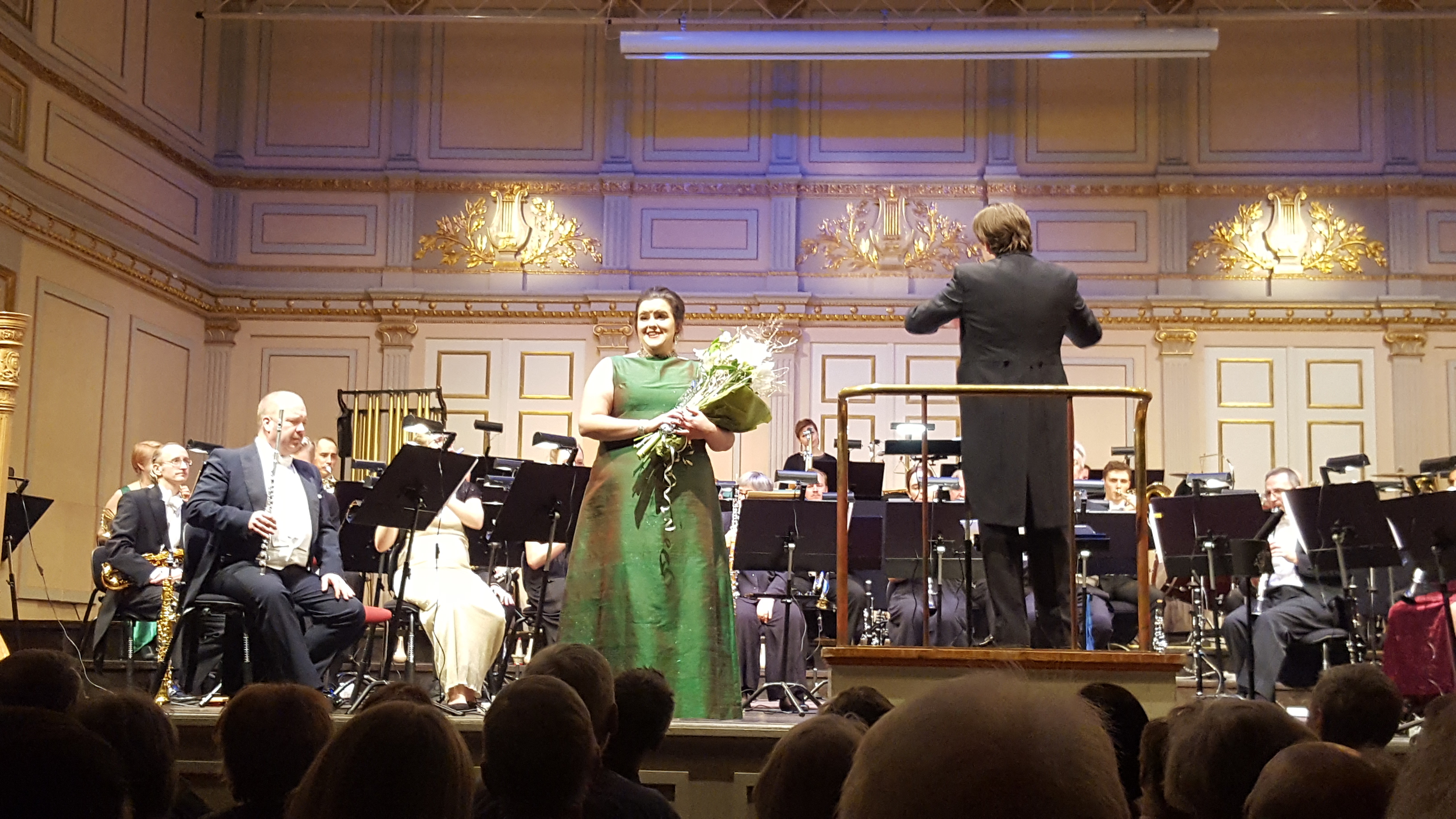 Track 1 is a live recording from an open air concert together with the Norrlandsoperan Symphony Orchestra, conducted by Ola Rudner, Umeå, August 8, 2019.

Tracks 2 – 4 are live recordings from a concert together with Gävle Symphony Orchestra and conductor Tabita Berglund in August 2019.

Tracks 5 – 7 are live recordings from the New Year’s eve Gala concert together with the Swedish Wind Ensemble and conductor Christoffer Nobin at Musikaliska in December 2017.

Track 8 is recorded at the University College of Opera, Stockholm in December 2015. They are recorded by Wallumni Records (via Anders Wall’s foundation). Piano: Christine Morgan Producer: Bengt-Åke Lundin